YOU CAN BE COOL WHILE STILL KEEPING YOUR FEET WARM! WITH HIS MODERN DESIGNS, JAN KATH (BORN 1972) IS CREATING A COMPLETELY NEW PERSPECTIVE ON CARPETS. GUIDED BY A BOLD APPROACH IN HIS WORK, KATH, ORIGINALLY FROM BOCHUM, COMBINES CLASSICAL ELEMENTS OF ORIENTAL CARPETS WITH CONTEMPORARY, MINIMALIST DESIGN. 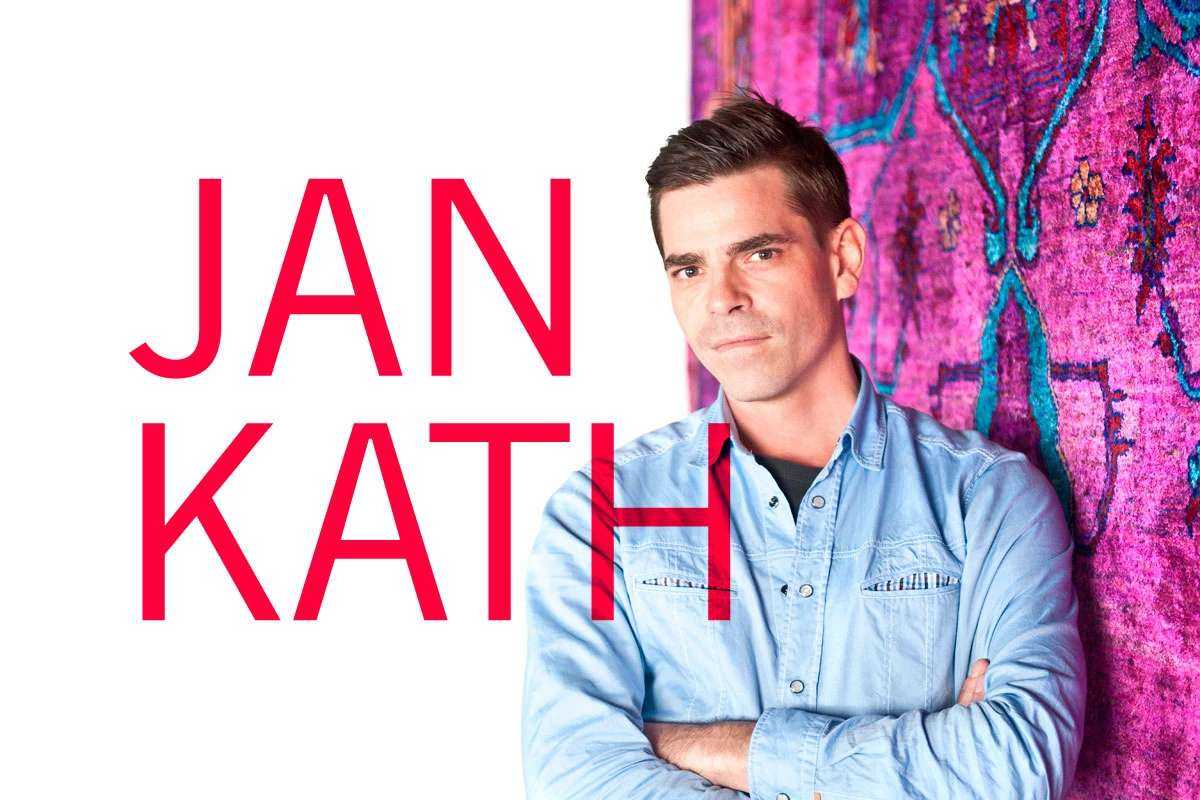 He consciously breaks with traditional ways of seeing and throws strict rules of composition out of the window. While an entire generation once rolled up their grandmothers’ Persian rugs and exiled them from the living room, Kath’s designs are now bringing them “back to the floor.”

Our carpets are an organic dotting of the ‘i’, islands of wellbeing with a healing effect in cool interiors – without destroying the overall style.

With his interpretation of the modern carpet, Kath has developed an unmistakable signature that defines style and is one of the most important carpet designers on the international stage today. His concepts have earned numerous accolades, including the Red Dot award and Carpet Design Award. More and more of his work is now appearing in museums that showcase art and design such as the Frankfurt Museum of Applied Art, the Beijing International Design Triennial, Art Museum Riga Bourse and the Museum für Gestaltung Zürich. 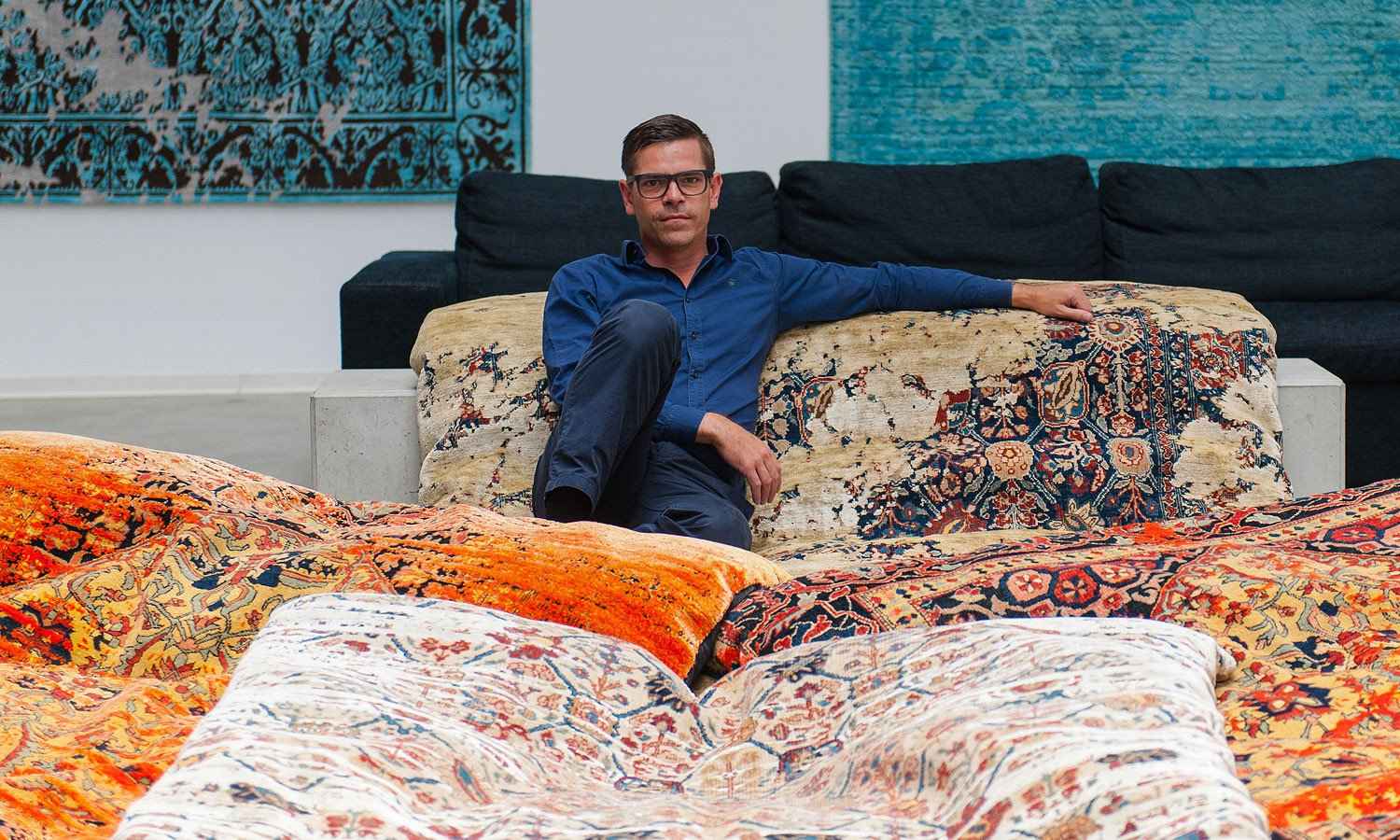 Kath is an autodidact. The matrix for his innovative designs is formed by a relationship to carpets with deep emotional roots: he is from the third generation of a family of carpet dealers who have branches in the Ruhr District and in Berlin. When he was just a young boy, he and his father, Martin Kath, used to visit manufacturers in Iran and Nepal. These experiences trained his eye and awakened a fundamental understanding of color combinations and proportions. At the same time, Kath never wanted to follow in the footsteps of his parents, and he never intended to continue running the business for them.

In order to find his own way, he traveled through Asia and the Middle East when he was 20 years old. During this trip, he wound up, more or less accidentally, in Nepal. There, friends of his family offered him the opportunity to start working as a quality controller in their carpet production business. His “connection with the world of carpets” was reestablished. Later, Kath took control of the manufacturing process and began to produce his own designs. Inspired by numerous trips through vibrant world cities such as Paris, Istanbul, New York, Tokyo, Beirut, Sydney, and, last but not least, his home – the Ruhr District, with its archaic industrial culture – he quickly developed an individual signature. 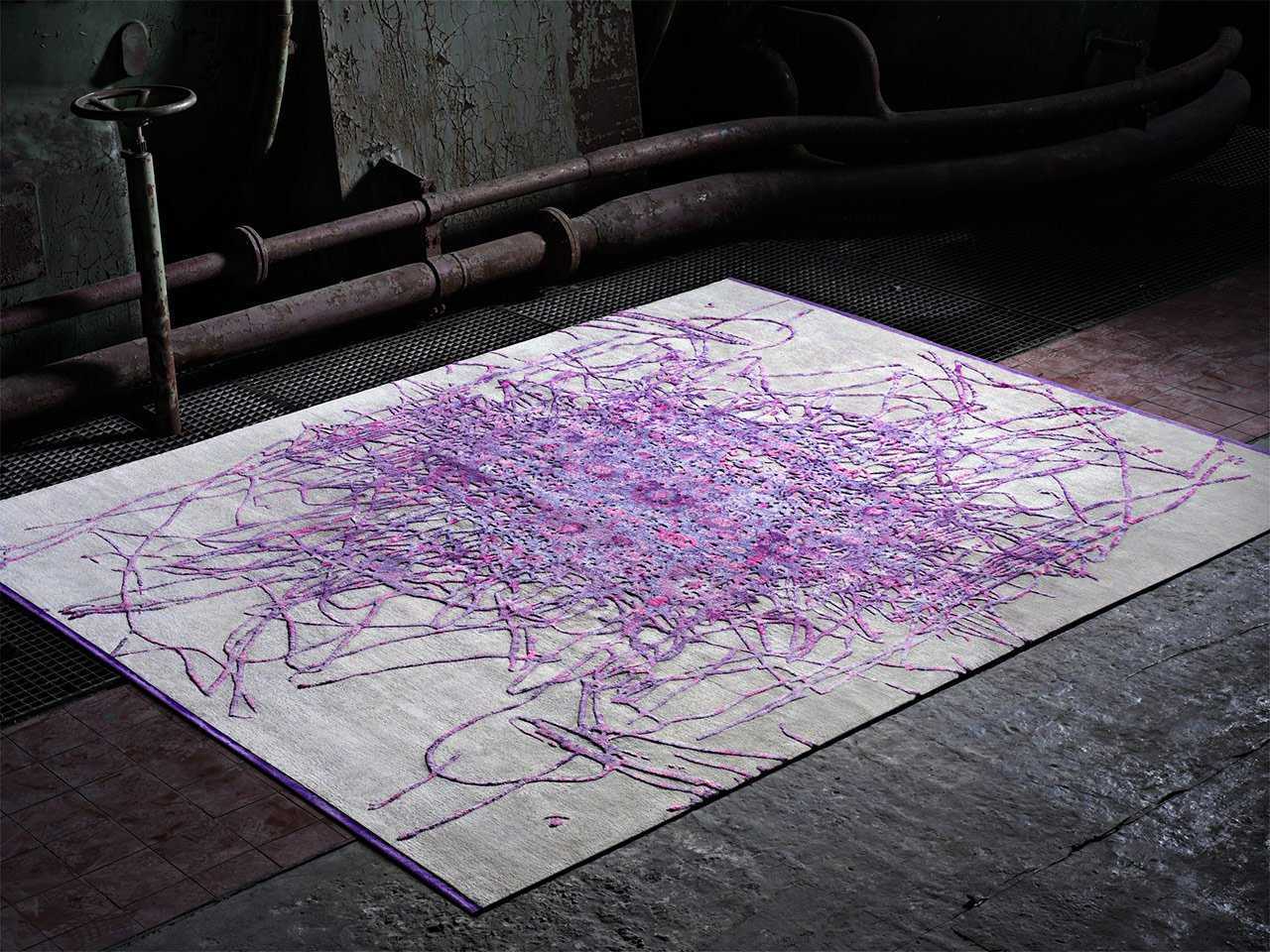 ALTHOUGH THE ALLURE CREATED BY IMPERFECTION, EROSION, AND TRANSFORMATION PLAYS A CENTRAL ROLE IN HIS DESIGNS, KATH IS “UNCOMPROMISINGLY CONSERVATIVE” WHERE QUALITY IS CONCERNED.